In March this year Hub said he might need to freight some things over from the UK (for work), but he wasn’t sure yet.  I immediately went online to Amazon, Sainsbury’s and some other stores started putting things in my shopping basket.

I was in Bombay at the time and he was in Lagos.  So every day I would email him a link to something we just had to have (for Vinay, of course).  And, suffice to say, he became very irritated with me asking *every* day if I could start ordering.  Eventually he got so fed-up he just said yes.

I spent until June (ish) ordering stuff online and having it delivered directly to our freighters in the UK.

My dad says I’m the only person he knows who can spend more money staying at home than going out!

I’ll show you what I ordered…

These are most of the boxes… 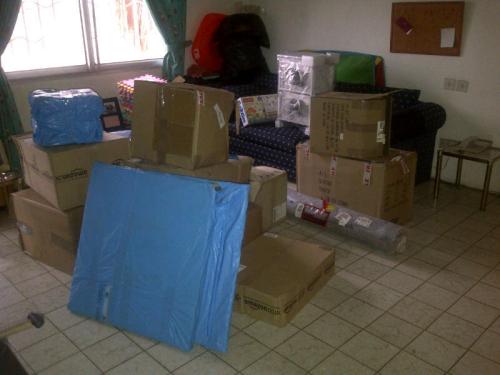 The rug and Kaloo chair.  Not the Piggy Bank. 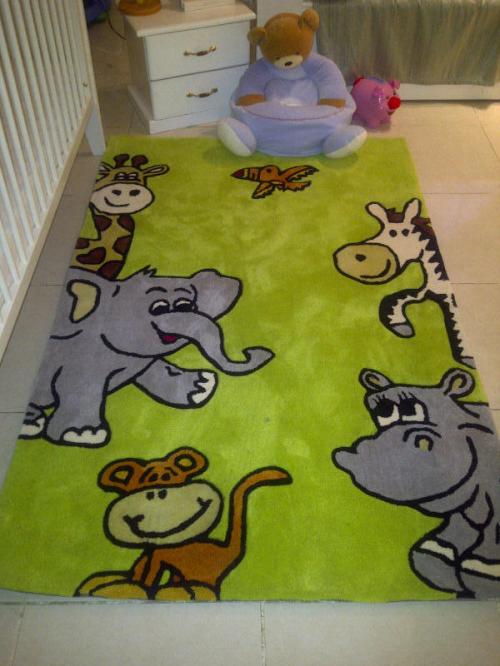 There were more Pampers, but I’d put them away already 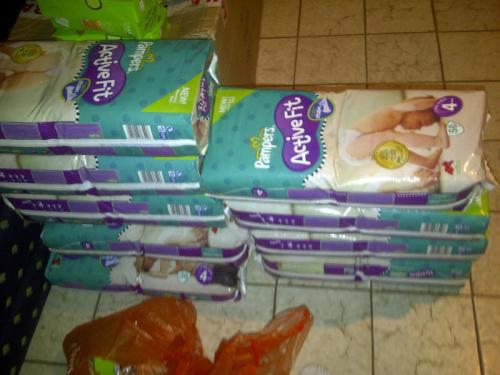 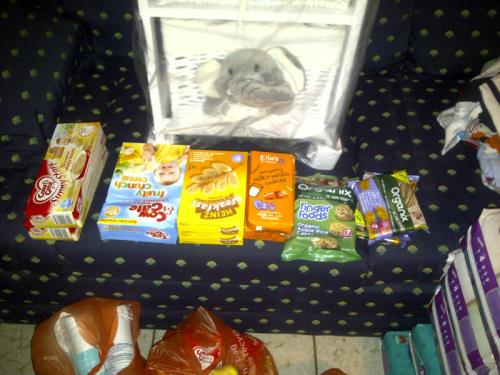 *Adorable* drawers he just *had* to have 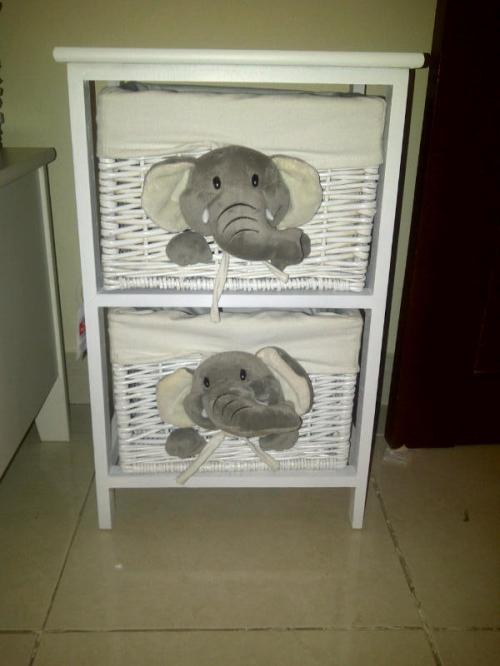 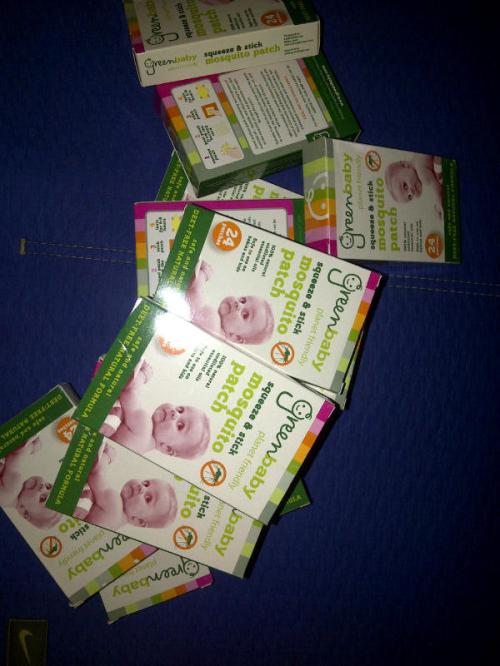 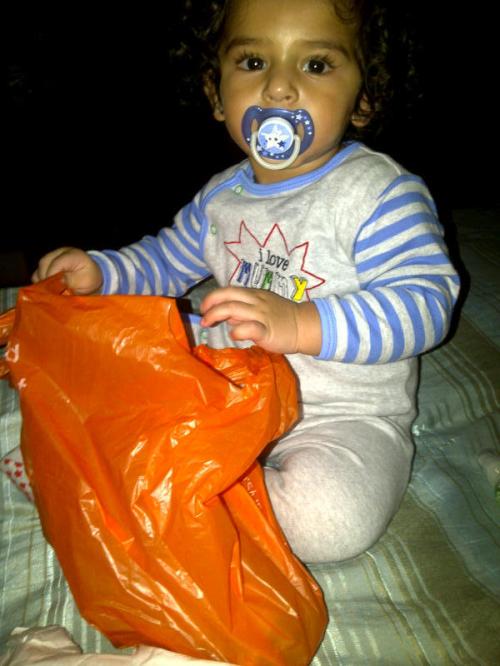 And lots of toys for V – Yes, I realise I won’t have to buy him a separate birthday gift! 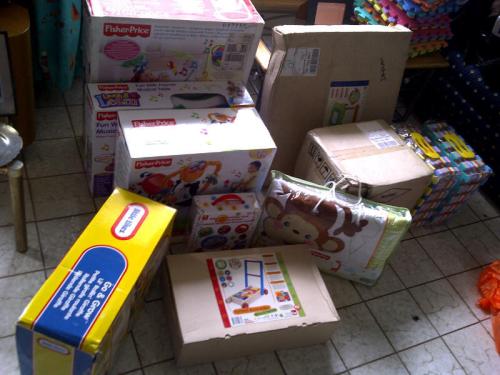 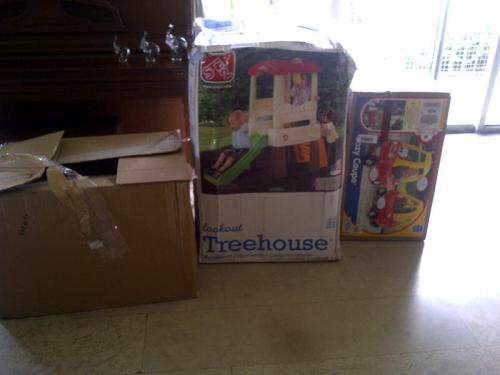 And new glasses for our bar 🙂 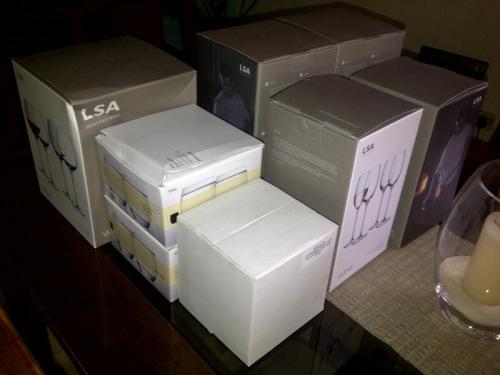 There were also two pairs of Havaianas (for me) and wrapping paper (also for me).  Hurrah!  However, there were no work items for Hub!

4 thoughts on “Hurrah! The Freight Arrived!”